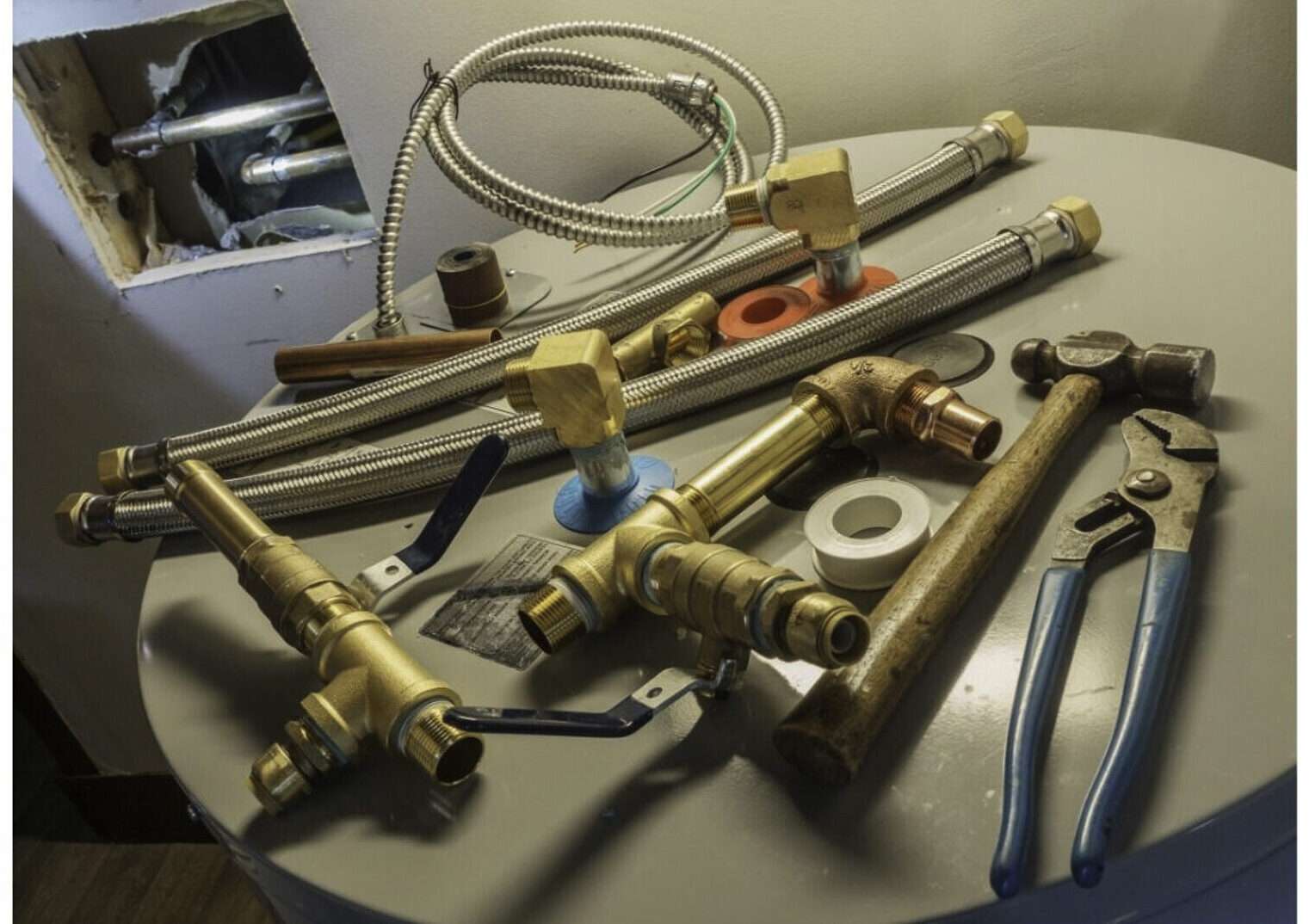 Common Plumbing Problems and What Causes Them

Plumbing problems are the worst. You don’t realize how much you rely on plumbing until you start having issues. There’s no greater feeling of helplessness than being unable to use your bathroom or kitchen in the comfort of your home. Luckily, you can call people who can fix these problems! Mullin Plumbing Oklahoma City provides a variety of plumbing services in and around Moore, OK. We’re here to help you with any plumbing problem that may arise, from clogged drains to leaking pipes and more. Let’s take a look at some of the most common plumbing problems and why you should call Mullin Plumbing Oklahoma City in Moore, OK. if anything goes wrong.

What Can Cause Plumbing Problems?

Every homeowner has to deal with plumbing problems at some point. Whether it’s clogged drains, broken pipes, or something else, there’s no doubt that most plumbing issues are incredibly frustrating.

Here are six of the most common causes of plumbing problems:

Maybe you have a leak in your bathroom sink. While the leak is small and gradual, it doesn’t seem like a big deal. However, delaying repairs can lead to more costly damage in the future. Take care of leaks as soon as possible to avoid costly repairs later.

2. Throwing Food Waste in the Drain

3. Washing Hair Down the Drain

One of the most common causes of plumbing problems is washing hair down the drain. Over time, hair can build up inside your pipes and cause a blockage, which can lead to significant damage if left unchecked.

4. Allowing Dirt to Clog Your Pipes

If you have clogged pipes or drains, dirt could be the culprit. Dirt can easily clog your pipes and drains if you’re not careful. Dirt is often caused by allowing trash to go down your drains or putting dirt into your sink or toilet.

People often use soap bars when they are washing their hands, but these soaps contain fats that could cause clogs in your drain or pipe system. If you notice that you’re having a lot of problems with clogging in your home, consider switching to liquid soap instead of bar soap.

6. Tossing Objects in the Toilet

This is such a common mistake that it’s almost laughable. People assume that since they flush their toilet every day, they can throw anything they want down there without any consequences. This is just not true!

How Can Common Plumbing Issues be Prevented?

Plumbing problems are a common occurrence for most homeowners, ranging from a minor drip in the faucet to significant sewage backup. However, there are some common plumbing problems that can be prevented with a little maintenance and care.

Preventing problems usually means knowing how they happen and how to avoid them. This can be done by understanding the root of the problem. For example, clogged drains are often caused by grease, hair and food particles that build up over time. But, you can prevent clogged drains by using drain screens and avoiding pouring grease down the drain.

Know When to Call a Professional Plumber Near Me

If you’re confident in your abilities and have completed this repair on a similar appliance before, it’s probably not going to be that difficult for you to handle. A good rule of thumb is to take a look at the problem before you tackle it. Is it something you can fix with the tools and materials you already have? Is there anything that could go wrong? If you’re not confident in your skills, or if there are electrical components involved, it may be best to call a professional plumbing company.

Don’t forget that a good plumber will be able to come out quickly, diagnose the problem and get it fixed in a timely manner. The peace of mind is often worth the cost of service.

So if you notice something unusual with your plumbing, contact Mullin Plumbing Oklahoma City. We serve Moore, OK. and surrounding areas and will take care of your problem quickly and competently.

Previous Post: « What To Do When Your Water Heater Leaks
Next Post: Hot Water Heater Repair & Replacement in Shawnee, OK