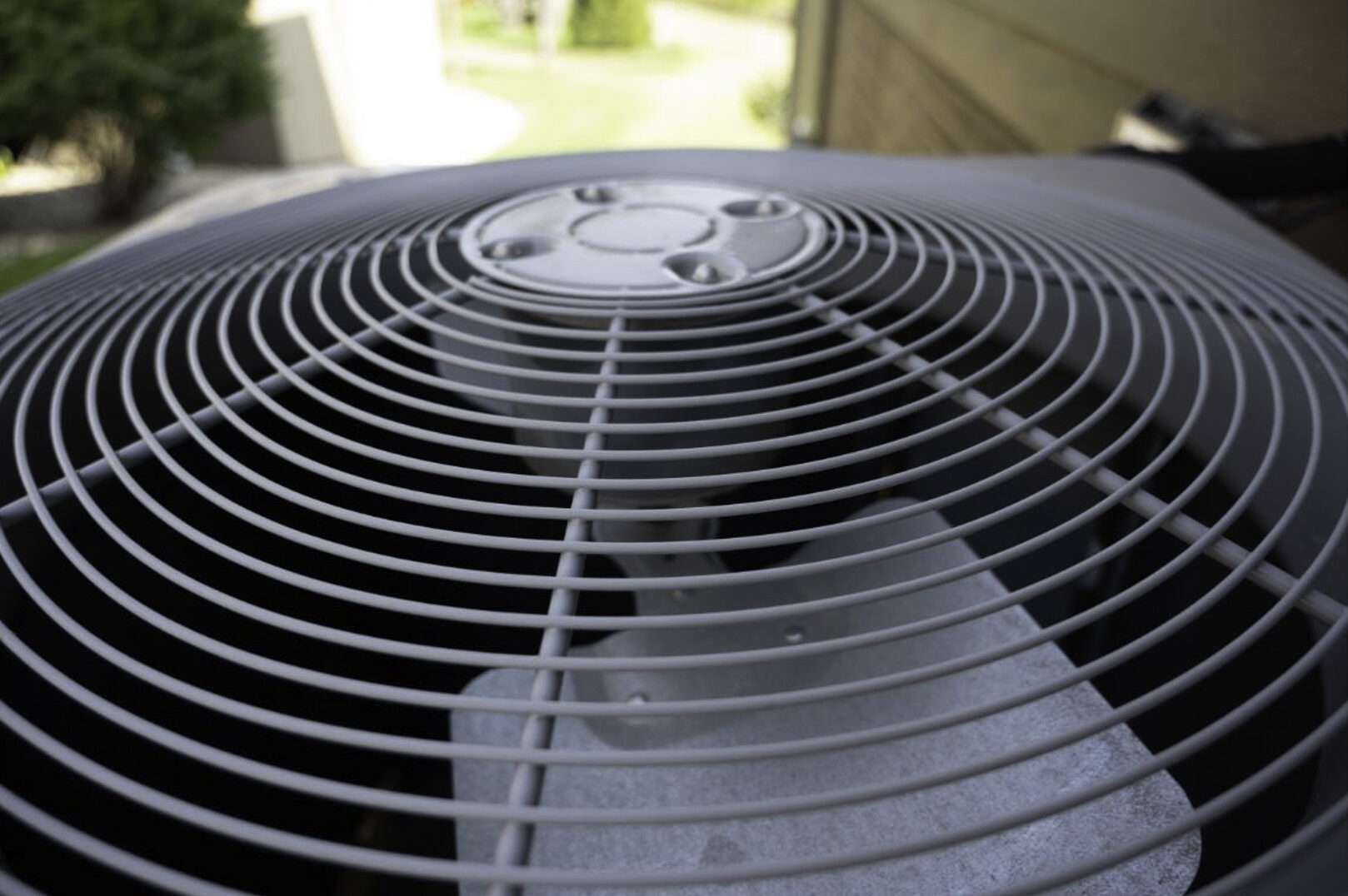 How Bad are Air Conditioners to the Environment?

Air conditioning units are typically powered by electricity, which is made from fossil fuels. The use of electricity requires a large amount of energy, which produces carbon dioxide. At excessive levels, this greenhouse gas can trap heat near the planet’s surface and contribute to such environment damage as global warming. So when you use an air conditioner, you’re contributing to greenhouse gas emissions. However, newer models are more energy efficient and use less electricity than older models.

The U.S. Department of Energy estimates that new air conditioners can save up to 20 percent more energy over 10 years than older models.

Is an Outdated AC Unit Worse for the Environment?

Your air conditioning unit is responsible for keeping your home cool in the summer. It’s also one of the most energy-efficient systems you can install in your home. The problem is that some people don’t realize how much damage an outdated AC unit can do to the environment.

If your air conditioning system is outdated and inefficient, it will likely burn more electricity than newer systems and may be using more energy than necessary. This means that you’re paying more money on your electric bill while producing more greenhouse gas emissions into the atmosphere. And if they haven’t been maintained properly, they can leak refrigerant into the atmosphere. This is an environmental hazard as well as potentially hazardous to your health if it’s inhaled or touched.

How to Minimize Your Impact on the Environment

Air conditioners can be recycled and parts can be reused. The EPA estimates that 50 percent of units are still in working order after 10 years and could be recycled instead of disposed. In addition, most air conditioners are energy efficient, so it makes sense to keep them operating as long as possible. When you’re ready to replace your unit, buy an Energy Star certified model that meets strict criteria for energy efficiency, performance and indoor air quality.

Here are some ways to minimize your impact on the environment with your air conditioner:

Today’s air conditioners use about 2 percent of all electricity consumed in the United States. They account for about 6 percent of all energy use in homes, according to Consumer Reports. The magazine says that’s because newer models use far less energy than older ones did.

The EPA says that new air conditioners have improved environmental ratings. It says that an Energy Star-rated unit uses at least 15 percent less energy than a standard model and has features like timers and remote controls that let you adjust temperatures from anywhere in your home — and even when you’re away from home. The agency adds that Energy Star-rated models also use less water because they don’t run until they reach their desired temperatures.

As you shop for a new air conditioner, you may see that some models have an ENERGY STAR rating and others don’t. What’s the difference?

The Energy Rating label on your ac unit tells you how much energy it uses and how much CO2 it produces. It also gives you an idea of how efficient your unit is and how much money you’ll save on your electricity bill.