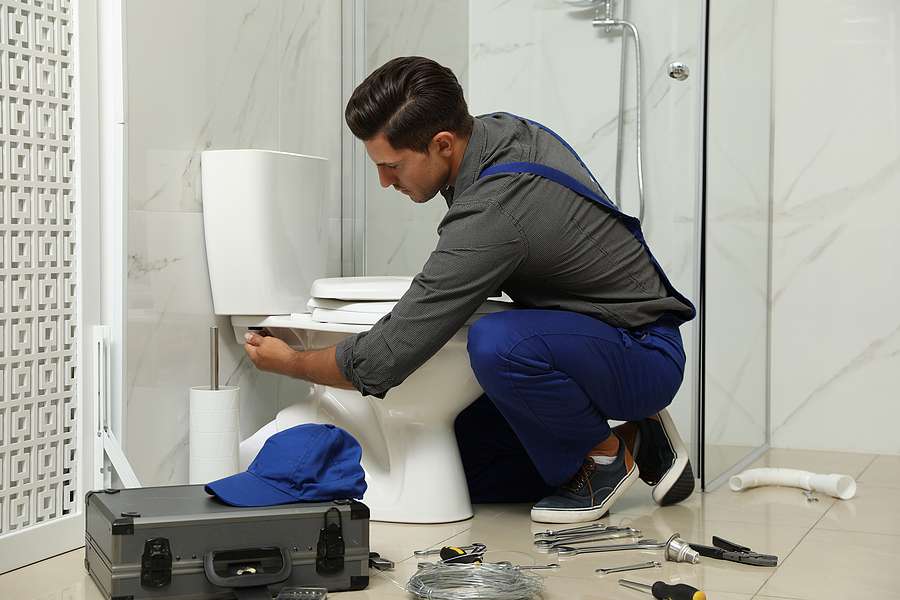 Frozen pipes can be a dangerous and costly problem. If you aren’t careful, your pipes could freeze during a surprise cold snap and you might not even notice until it is far too late. The worst thing about frozen pipes is that you may not even see the worst of the damage until they have thawed.

What Temperature Do Pipes Freeze in a House?

If you live in a region with cold winters, when nighttime temperatures start dipping below freezing, you probably should worry. The truth is that weather forecasting is not an exact science, and once the weather turns cold, a surprise storm could always see temperatures drop below twenty degrees fahrenheit, which is the danger point for your pipes to freeze and cause you to need to call an emergency plumber.

Prevent Pipes From Freezing this Winter

Frozen pipes not only damage your plumbing but they can also cause water damage that can be far more extensive and costly. The best thing to do is prevent the pipes from freezing in the first place. Here are some ways that you can do that.

Once the temperatures start to drop, there are some other things you can do to help keep your pipes warm. These thing include:

What to Do If Your Pipes Freeze

If your pipes have already frozen, you should turn on a faucet. Sometimes the movement of water will help to release the ice plug created from the freezing. You can try using a hair dryer or space heater to warm the pipe.

Keep in mind that if you have found a frozen pipe, you may find many more. It is also important to be on the lookout for leaks. In many cases, the freezing process will have expanded the pipes causing loose joints, cracks and even burst pipes.

Every pipe that freezes does not burst. However, any time a pipe freezes it is more susceptible to bursting. The extremes of freezing and thawing take a toll on the integrity of the pipes and leave them more prone to leaks and failure.

Should I Turn Off Water If Pipes are Frozen?

If you know that a pipe has burst you need to shut off the water. The sooner you shut off the flow of water the less property damage you will have to contend with later.

When to Call a 24 Hour Plumber in Broken Arrow, OK
Next Post:Why Is There Rust In My Water?